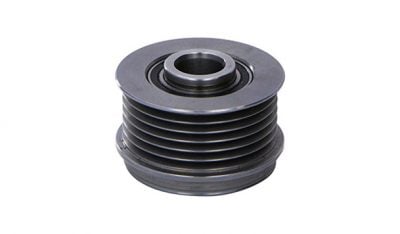 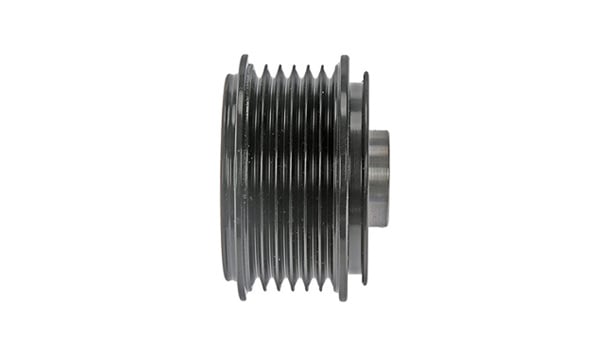 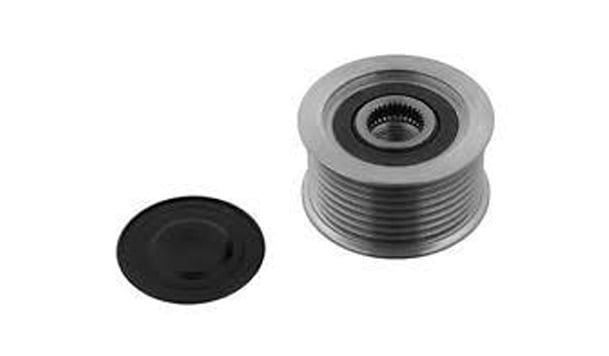 With the increase in the amount of accessories requiring extra electrical power, such as GPS navigation systems and heating and cooling power seats, alternator freewheels are becoming popular on many late model vehicles due to increased alternator loads and engine torsional fluctuations.

Dayco OAPs allow the alternator to ‘freewheel’ when the belt speed drops and are engineered with one-way clutches that allows the rotational inertia of the alternator to “overrun” during any belt deceleration event. Dayco OAPs, which are designed for long service life, decrease drive belt vibration and reduce belt slippage during rapid acceleration or deceleration, resulting in reduced stress on the drive belt and other accessories as well as increased alternator and drive belt life.

Dayco OADs have one-way clutching capability which allows the OAD to isolate and dampen the drive from the alternator upon deceleration. Similar to Dayco OAPs, OADs reduce belt slippage during rapid acceleration or deceleration, reduce stress on the drive belt and other accessories and reduce belt noise, all while increasing alternator and belt drive life as well as improving the variation of drive belt tension.

This website uses cookies to improve your experience while you navigate through the website. Out of these cookies, the cookies that are categorized as necessary are stored on your browser as they are essential for the working of basic functionalities of the website. We also use third-party cookies that help us analyze and understand how you use this website. These cookies will be stored in your browser only with your consent. You also have the option to opt-out of these cookies. But opting out of some of these cookies may have an effect on your browsing experience.
Technically necessary Always Enabled
Necessary cookies are absolutely essential for the website to function properly. This category only includes cookies that ensures basic functionalities and security features of the website. These cookies do not store any personal information.
Third-party
Any cookies that may not be particularly necessary for the website to function and is used specifically to collect user personal data via analytics, ads, other embedded contents are termed as non-necessary cookies. It is mandatory to procure user consent prior to running these cookies on your website.
Save & Accept