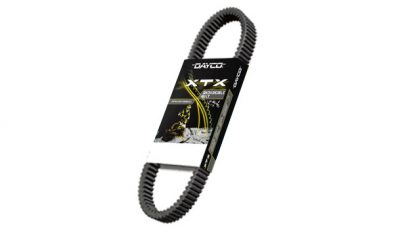 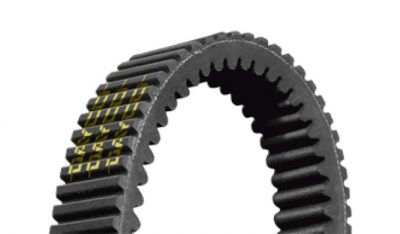 Bred from a rich history of experienced belt builders, the Dayco XTX snowmobile belt is specifically engineered to maximize the performance of the most extreme, high horsepower snowmobiles. Beating the competition on the race course is just one of many aspects that sets the XTX belt apart from its competition. Specially formulated high temperature Polymer along with the highest level of engineered reinforcement proves to perform better in belt operating temperature and efficiency than leading competitors. Its innovative break-through design of deeper cogs on top and rounded cogs on the bottom yield the advantages of ultimate flexibility and longer belt life while being a better alternative to the original equipment belt.

Do NOT follow this link or you will be banned from the site!