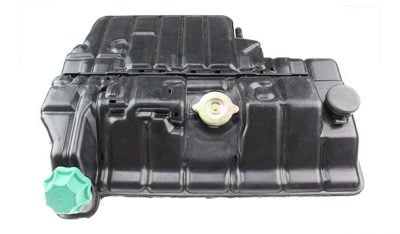 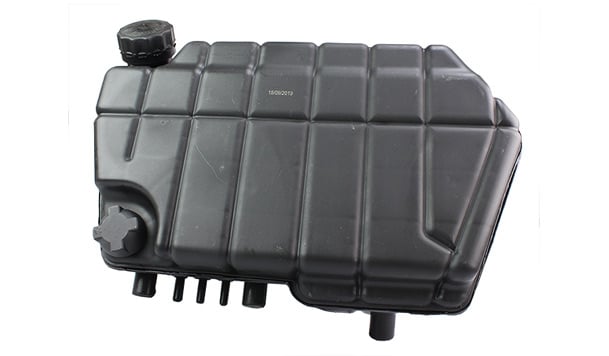 The Expansion Tank is more complex as it is always under pressure, the pressure cap is located on this tank rather than the radiator itself. Typically the expansion tank is at the highest point in the cooling system with the coolant being continuously cycled through the tank, here the pressure released from the hot coolant fills the top half of the tank and acts as a force to push the coolant back into the system.

Tanks will often become discoloured, brittle, contaminated with sludge or even break requiring immediate replacement for the cooling system to continue effective operation.

Dayco Expansion Tanks are made to OE specifications and are make/model specific.